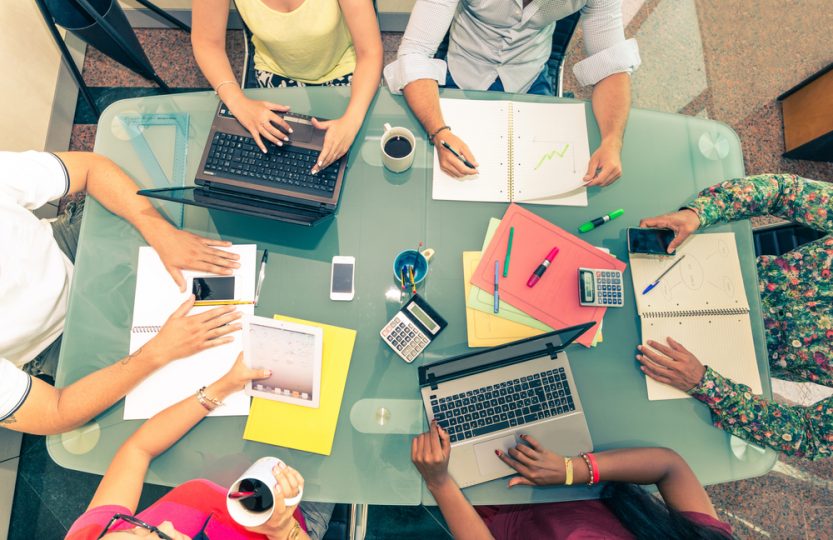 New! The Whitesboro Writers Group invites you to sample PpWN – What is PpWN? Find out below!

PpWN is a historical fantasy saga. The pieces of a magnificent mysterious chess set, named Richesse, are created with the embedded souls of willing volunteers who sacrifice their lives to bring peace to a warring world through the game of chess. All are willing, that is, except one…

Richesse travels through millennia, encountering dark secrets of intrigue, magic, and murder. By 1800, it has reached America. The crux of the story takes place in Medina, New York, near the Canadian border, where the desperate search for a missing pawn becomes a pivotal and compelling issue. PpWN focuses on human nature and human failings rather than the game and its players.